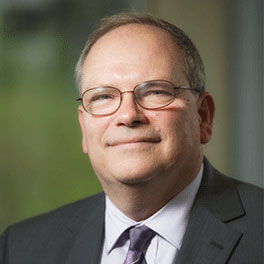 Dr. Eckman has managed and consulted for several digital library and open access initiatives. He currently serves as vice president and member of the board of directors for the International Association of University Libraries. His past service includes membership on the boards of the Canadian Association of Research Libraries (2012-2013) and the Canadian Research Knowledge Network (2011-2013). He served on the Depository Library Council to the Public Printer (2003-2006). Dr. Eckman’s research interests include information policy, open access initiatives, digital scholarship, and the history of scholarly communication. He holds a Master of Library and Information Science degree from UC Berkeley (1987), Ph.D. in politics from Princeton (1986), and a B.A. in political science from Indiana University (1979).