Slavery and the Trans-Atlantic Slave Trade

HIS 203: The African Diaspora in South Florida

HIS 309: History of South Africa

HIS 310: Africa in Cuba/Cuba in Africa

Collection Description
The Libraries’ at UM have an excellent collection of primary source materials such as books, articles, newspapers, and literary sources covering all aspects of African history. This guide is intended for graduate and undergraduate students and presents a variety of library and open web resources. Please contact Shatha Baydoun, History Liaison Librarian, for an individual research consultation or for more information about resources in African history. 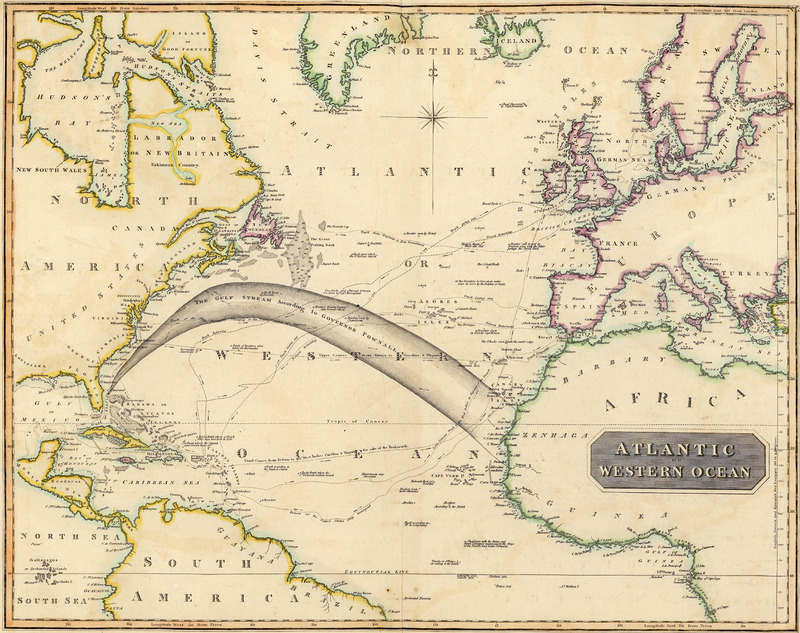 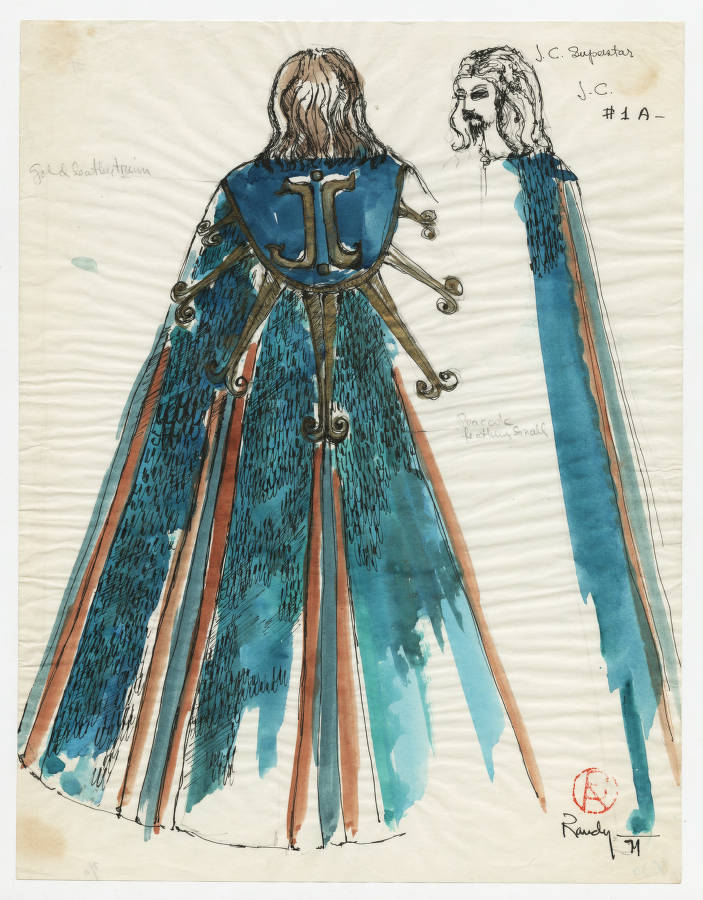 At the Crossroads: Afro-Cuban Orisha Arts in Miami
A digital exhibition from HistoryMiami Museum.

JSTOR
Provides digital versions of the backfiles (3 to 5 years) of major scholarly journals.

ProQuest Research Library
Has in-depth coverage of the top 150 core academic subject, including 5,060 titles over 3,600 in full text-from 1971 forward. It features a highly-respected, diversified mix of scholarly journals, trade publications, magazines, and newspapers.

Nuevo Herald (1976 - Current)
A Spanish-language newspaper published daily by the Miami Herald, Miami, Florida. Includes a Cuban section, news of interest to many Latin groups in the Miami area, as well as international, national, and regional news, cultural information, and services.

Humanities Full Text (H.W. Wilson)
Has more than 300 key humanities journals. Abstracts of journal articles are included from the spring of 1994.

Lydia Cabrera Papers
Cabrera traveled throughout Cuba conducting interviews, collecting oral histories, recording stories and music, documenting rituals and practices, and cataloging “Africanisms” in Spanish Cuba. Post-exile, she published one of her most well-known works, Anaforuana, about the secret Abakuá society, in 1975. Cabrera also produced what is considered the most complete and important body of research on Afro-Caribbean religions and folklore. She was one of the first to recognize the richness of African culture and its vital contributions to Cuban identity. Selected items have been digitized and can be viewed here.