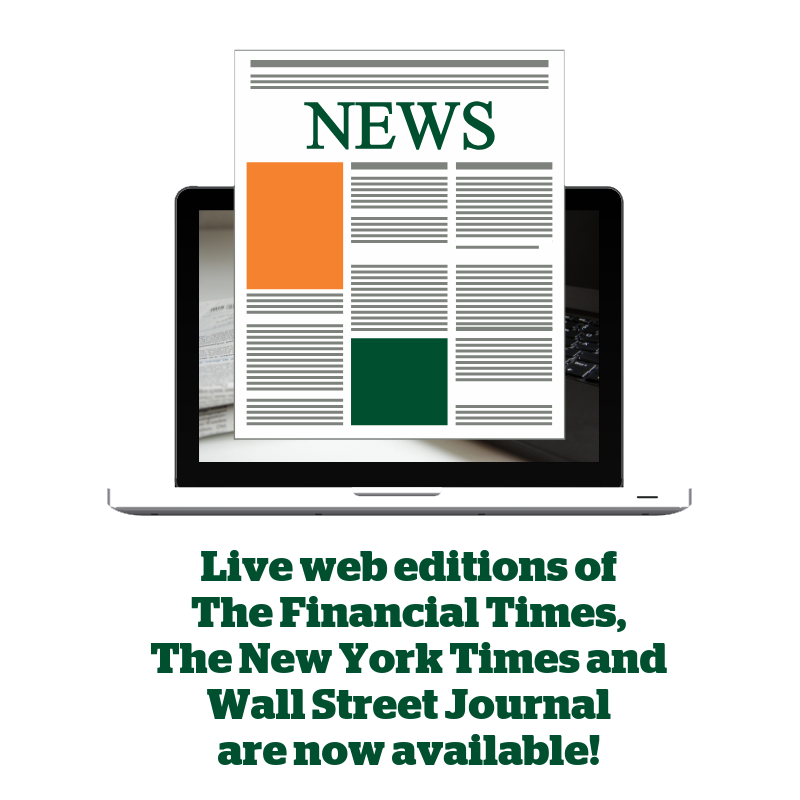 The Financial Times (Digital Edition) Note: New users must register using their University of Miami email address.  Registered users may then log in on any device at FT.com

The New York Times (Digital Edition)
Visit the link above, sign in with your Cane ID and password, and register for access to NYTimes.com and NYT Apps.

uSearch is the Library's all-purpose search engine. It accesses everything contained in the Library catalog: books, DVDs, online materials, etc.

You can access the world of information in uSearch by using the search box in the center of the Library's web page.

Quick Links
Library Resources during COVID-19 Emergency
Looking for help during this unusual time? Check out the resources below for  assistance from the Libraries.

Ask-A-Librarian: Online research assistance. You can email or chat with library staff for help finding research.

Richter Library Remote Services: This page lists all of the available UM Libraries online services during the COVID-19 emergency.

Undergraduate Essentials: Recommended resources at the library for undergraduates, many of which are online.

Graduate Essentials: Recommended resources at the library for graduate students, many of which are online.
Welcome!

Rate your Librarian
Did I come to your class and give a talk? Give us your feedback by taking this quick survey.
SURVEY
Streaming Video
ID 21855857

Streaming Videos
We have new streaming video databases! These videos may be viewed by any UM individual or group. Attendance must be free for all group viewings outside of the classroom.
Catalogs

You can use a catalog to locate books, journals, DVDs, audiobooks, government documents and more. Search the Library Catalog to locate items held by the University of Miami Libraries. 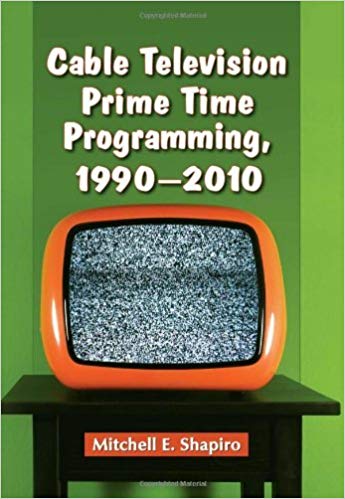 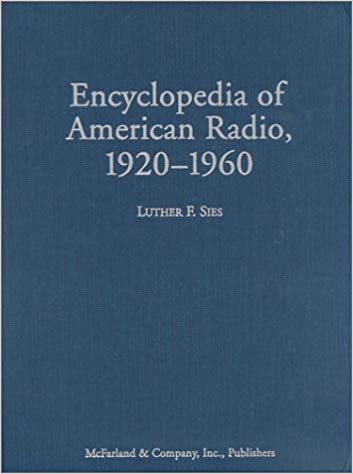 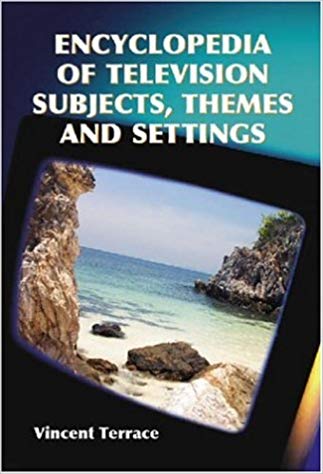 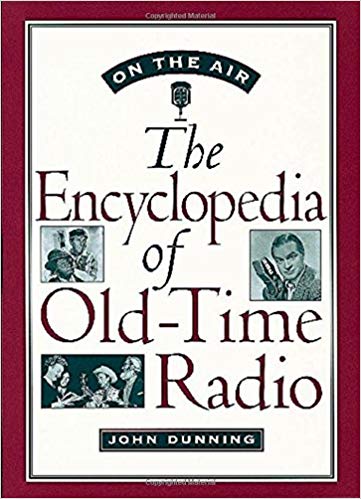 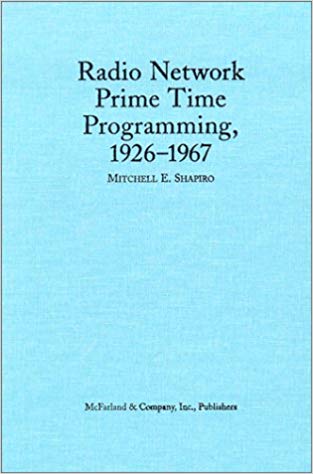 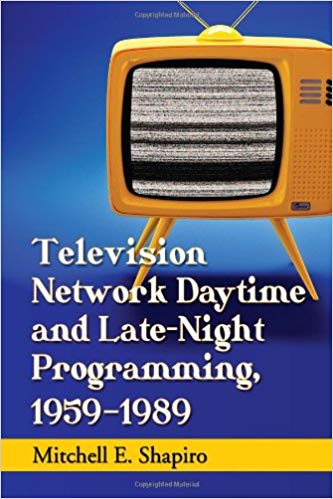 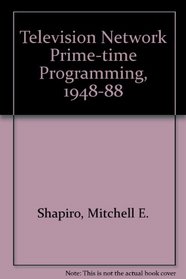 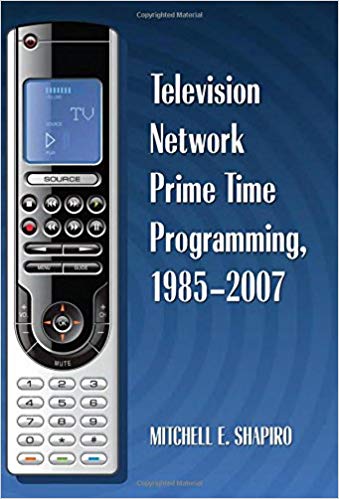 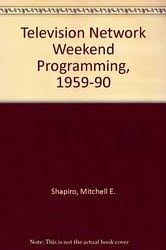 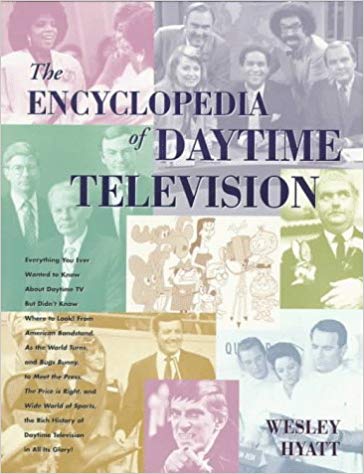 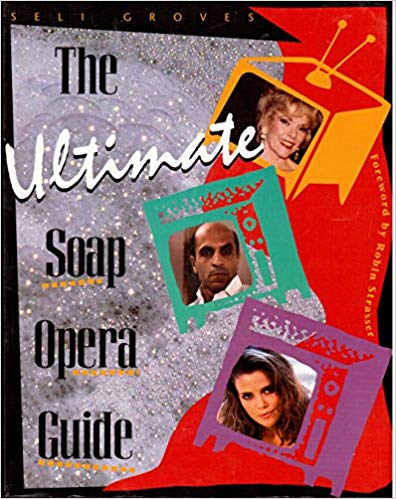 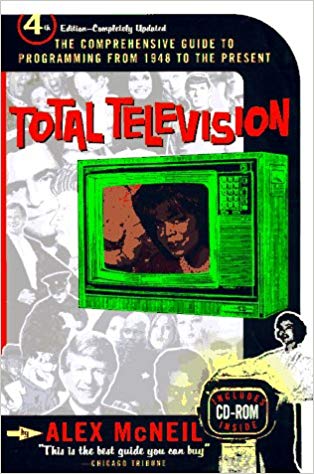 Managing your Citations
APA Style Guides on the Web
Also, try the APA Style site.
Common citation requests in APA style
This links to another page in this guide. Look to the left hand column for a box labeled "MRI MediaMark." There is an example of how to cite a report there.
Avoiding Plagiarism
Need more help?

This DVD chronicles the life of Alexander Graham Bell and the invention of the telephone.

The American Experience. The Radio Priest

Father Coughlin became one of the first demagogues who used electronic media in the 1930s to spread their controversial messages.


This PBS documentary describes the battle of Philo Farnsworth to invent television against its main competitor, RCA. This two-DVD set includes episodes of 18 early television shows: Riverboat, Letter to Loretta, Studio One, The Danny Thomas Show, Texaco Star Theater, Name That Tune, This Is Your Life, Mama, Twenty-One, The George Burns and Gracie Allen Show, Topper, You Bet Your Life, The Jack Benny Show, I Married Joan, The Adventures of Ozzie and Harriet, Bold Journey, Suspense, and The Deputy.


This 87-minute video retraces and analyzes portrayals of African-Americans on prime-time television from the 1950s to the 1980s. While this director is credited for developing pioneering filmmaking techniques, thereby becoming a leader of the movie industry by the 1920s, he remains primary known for his controversial cinematographic masterpiece, Birth of a Nation.

This series of four DVDs describes the rise of the worldwide web, browser technology, search capabilities, electronic commerce, and Web 2.0.

This documentary chronicles the life and legacy of Edward R. Murrow, widely considered as the father of broadcast journalism.

Empire of the Air: The Men Who Made Radio

60 Minutes Leslie Stahl talks to Facebook founder 23-year-old Mark Zuckerberg about the prospects of his company in 2008. This video narrates the story of Cyrus Field, a New York entrepreneur, who envisioned and supervised the laying of the first 2000-mile telegraph cable across the Atlantic in 1866. Hate. com: Extremists on the Internet

This 22-minute video examines the issue of hate speech online through Ted Koppel's interview with Don Black, the founder of the white supremacist website Storm Front, and Floyd Abrams, a First Amendment lawyer.

This DVD contains a segment that investigates the role of journalist Harry Brundidge in the post-war treason trial of Iva Toguri (Tokyo Rose).

Inside the Mind of Google

This CNBC documentary looks at the culture, products, management, and revenue model of Google. Jean Kilbourne, a renown speaker on images of women in advertising, lectures on such themes as objectification, slimness, and consumerism. The Looking Glass: Inside TV News

This documentary covers the controlled chaos of television station news operations and addresses the criticism of news sensationalism.

The Mean World Syndrome: Media Violence & The Cultivation of Fear


Through the work of late leading communication scholar George Gerbner, this DVD introduces viewers to the effects of media violence, including cultivation and desentization effects. This 41-minute video produced by ABC News examines the issue of sensationalism, truth, and gullibility in news media coverage.

This documentary chronicles the trial of biology teacher John Scopes who was arrested for teaching evolution in violation of Tennessee state law in 1925. The Most Dangerous Man in America: Daniel Ellsberg and the Pentagon Papers

This documentary describes how and why Daniel Ellsberg, a former government official, leaked secret documents about the Vietnam conflict to the press in 1971.

This four-part series from FRONTLINE addresses the relationship between journalists and the Bush Administration, the consequences of the Valerie Plame investigation, and the challenges to the news business, such as the impact of emerging media. This DVD covers comedian stars from vaudeville to radio to television; it includes footage from such shows as The Milton Berle Show, The Ed Sullivan Show, The Jack Benny Show, The Red Skelton Show, I Love Lucy, and The Honeymooners. Contents include interviews and clips about prime-time soaps, funny ladies, superheroes, and miniseries. This PBS video reveals the inside story of the television quiz show scandal in the 1950s that led to the fall of popular Twenty-One contestant Charles Van Doren. The Quiz Show Scandal and Other Frauds

This DVD describes how the producers of Twenty-One, the famous game show in the 1950s, deceived television audiences by prepping contestants for the correct answers.

Rise of the Hackers

This video explains how social engineering is used to steal someone's digital identity, how the cyber weapon stuxnet was designed, and how quantum physics could be utilized to break the popular RSA encryption.

Sexual Stereotypes in the Media

This 38-minute video examines gender stereotypes in the media from a cultural, historical, and sociological perspective.

This PBS documentary retraces Apple CEO Steve Jobs' life, career, and achievements through the people who knew him.

This PBS video tells the story of how the telephone was invented and deployed commercially in the United States. After World War II, American-born Iva Toguri who was one of the "Tokyo Rose" announcers was arrested and convicted of treason. Walt Disney was a visionary entrepreneur who created a media and entertainment empire and developed a new award-winning art form.

The War of the Worlds

On October 30, 1938, Orson Welles and his team performed H.G. Wells' famous science-fiction work on radio and, in the process, caused mass panic among listeners.