Description of the Judaica Collection The Libraries' holdings represent most periods and areas of Jewish life from the Biblical era to contemporary America and support the George Feldenkreis Program in Judaic Studies. Coverage also includes Israel, European Jewish history, the Holocaust, and Latin American Jewry. The Jewish diaspora is a special strength of the collection, including contributions of Jewish intellectuals and activists to modern society. All types of Jewish related scholarship are acquired, as is literature by Jewish-American authors. Geographical coverage includes the Middle East and the countries of the Jewish diaspora, especially Latin America and the USA. The primary language of the collection is English, with some material in Hebrew and Yiddish and other languages. The library also owns the Jewish Heritage Video Collection of films, television features and documentaries. 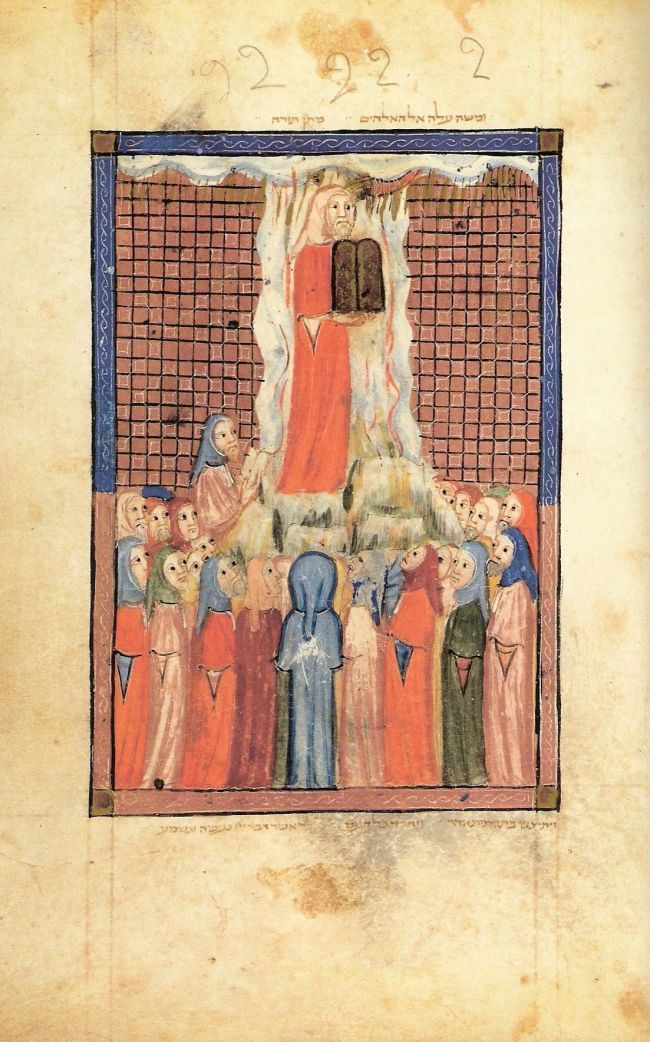 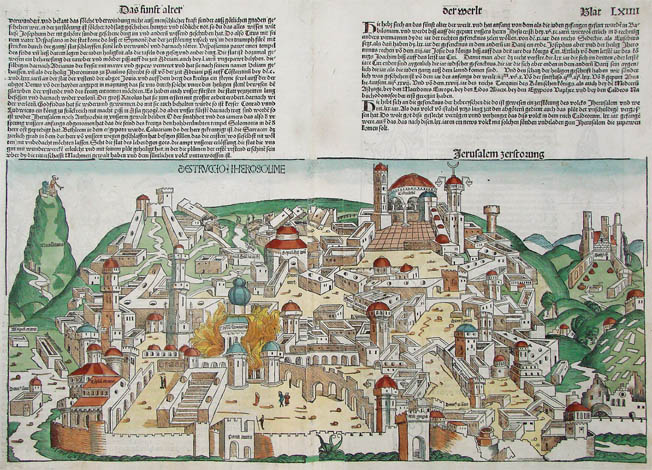 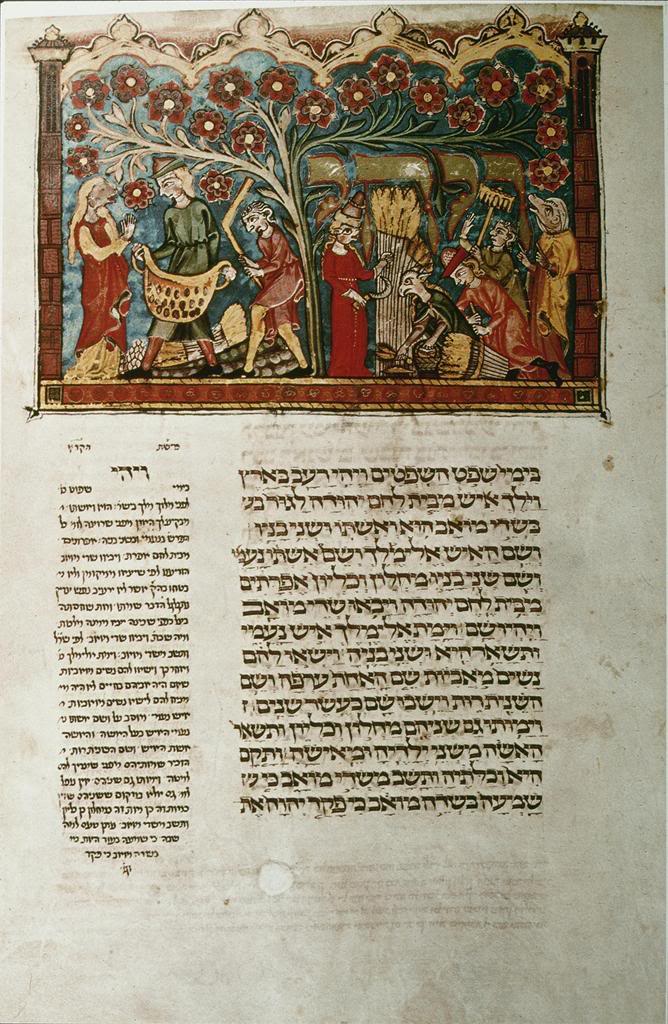